If you’re looking to take a trip this year that you won’t forget any time soon, a European city break is just what you need. But with over 44 countries in Europe, you may find yourself having a tough time choosing which city you’d like to visit most.

Well – fear not! Below are 7 cities that are guaranteed to feed your appetite for adventure. 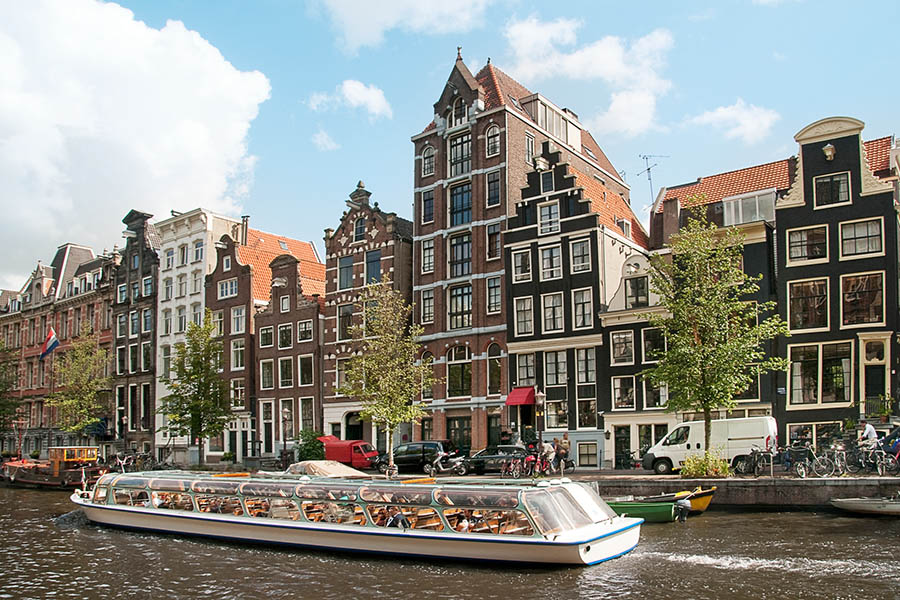 A vibrant city full of history, culture and exquisite artwork, Amsterdam is an excellent destination for a European city break.

When people think of Amsterdam, they often think of coffee shops and the red light district – but this isn’t all that the city has to offer.

As well as the larger tourist attractions, such as the Van Gough Museum, Anne Frank’s House and the Heineken Experience, a lot of Amsterdam’s magic can be found in smaller, more intimate settings.

Whether you’re relaxing with a drink in a quaint café overlooking one of the city’s many canals, or are enjoying a bite to eat from a local snack bar, one thing is for sure – there’s no escaping the charm of this beautiful city. 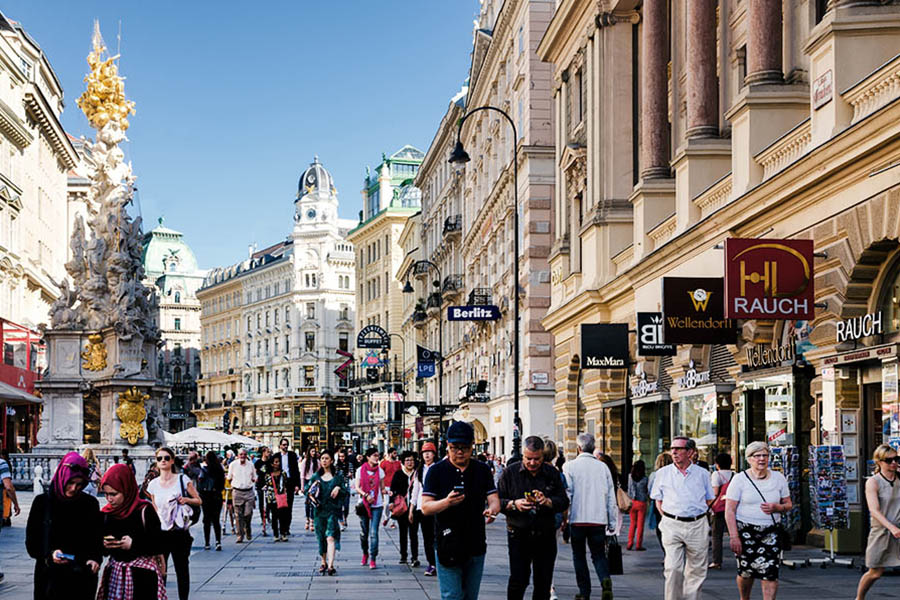 Vienna has plenty to do and see. It’s a captivating city filled with awe-inspiring architecture.

Much of the city’s breathtaking aesthetic is thanks to its abundance of magnificent historical buildings, such as the Belvedere Museum, Hofburg Palace and St Stephens Cathedral.

As well as these, there is a natural history museum and the renowned Tiergarten Schonbrunn (Vienna Zoo) which is home to 700 species of animal.

You can take in the splendor of the Austrian capital by ascending up the Donauturm; a 252m viewing tower which features revolving restaurants and an observation platform.

Visitors to Vienna are able to purchase a very reasonably-priced Vienna Pass, which allows access to most of the city’s best attractions. 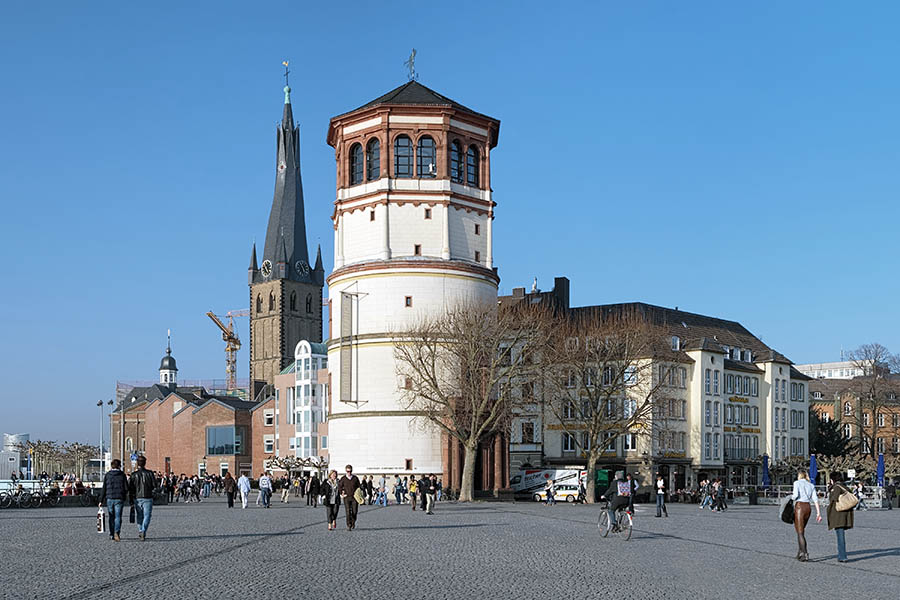 Located on the banks of the River Rhine, Düsseldorf is a city with plenty of character and is an ideal European city break location for 2019.

One of the main attractions that draws people to Düsseldorf is ‘Altstadt’ (Old Town) – also known as the ‘longest bar in the world’. It’s home to over 250 bars and pubs in just a 1sq km area of the city, so it’s fair to say it’s an excellent place to enjoy a drink – or four!

There are other things to do such as take in the sights of the city from the Rheinturm, a telecom tower which stands 240m above the banks of the River Rhine and features a luxury revolving restaurant.

As well as this, there is a fantastic street market, and if you visit November 21st onward (2019), you will be able to explore the city’s renowned traditional German Christmas market. 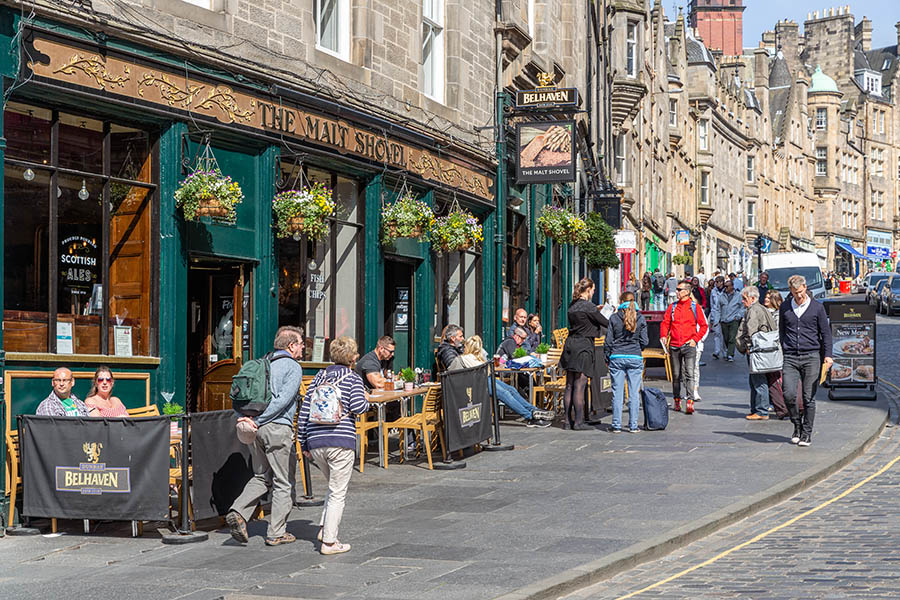 It’s easy to forget about the UK when considering a European city break, but Edinburgh, Scotland’s capital city, is the perfect blend of old and new. There is always something happening so you will never be short of things to do.

Tourist attractions in the city include a Scotch Whiskey Experience, Edinburgh castle, plenty of museums and an exceptional zoo which features pandas and the UK’s only koala bear exhibit.

At night, there is something for every taste when it comes to places to drink – from student-style nightclubs to charming, traditional pubs.

Or, if drinking isn’t really your thing, you can take one of the city’s famous ghost tours, but be warned: they are not for the faint-hearted!

Budapest is a city of two halves, split down the middle by the River Danube and connected by the Széchenyi chain bridge.

On one side is Buda, a historical hub which features the Budapest history museum and the Matthias Church, which was built in the 13th century.

On the other side is Pest, which is where you will find the awe-inspiring architecture of the Hungarian Parliament Building, along with art museums and the Hungarian State Opera House.

The splendor and beauty of this city is what makes it such a wonderful destination for a European city break.

The Széchenyi baths are one of the most visited tourist attractions in the city, made up of a number of pools that you can take a dip in. These medicinal baths are surrounded by stunning palace-like buildings and are a great place to relax for the day. 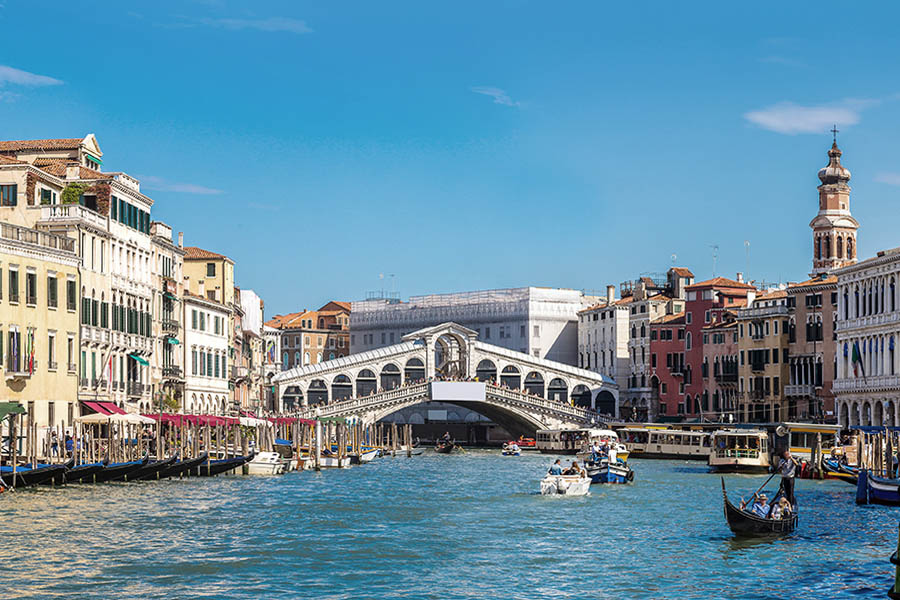 If you’re looking for a European city break like no other, Venice is a wonderful place to start.

Made up of a collection of small islands, this Italian city is mainly traveled around by boat on the hundreds of canals that run through it.

Take a boat tour up the Canale Grande and appreciate a diverse variety of buildings, some up to 700 years old, as well as famous landmarks such as the Ponte di Rialto bridge.

And be sure to stop by another of the city’s famous bridges, known as the Bridge of Sighs, where convicts in times-gone-by would get their last look at Venice on their way to being imprisoned in Doge’s Palace.

And once you’re done exploring the city for the day, there are lots of exquisite restaurants, bars and a large casino to keep you entertained for the evening. 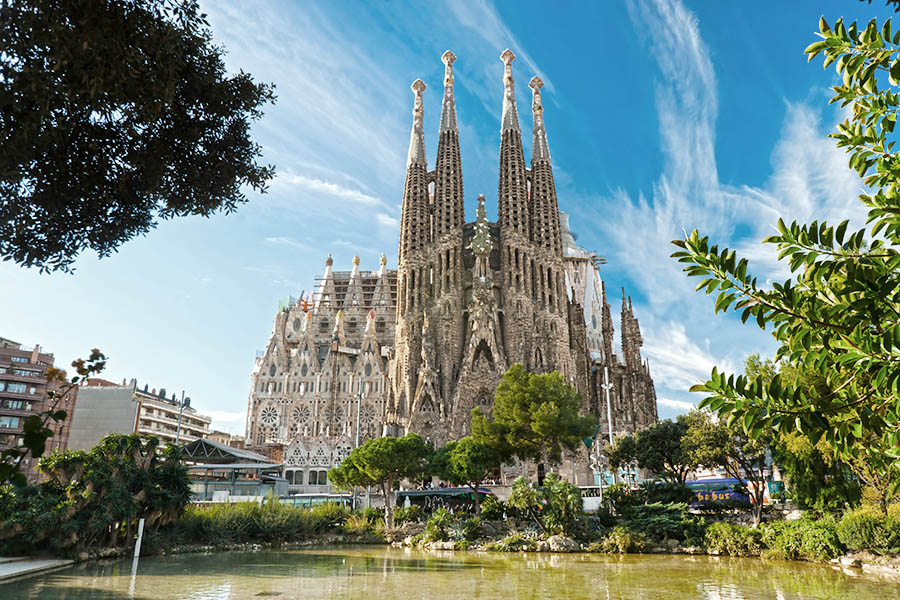 If you can’t decide between a European city break or a beach vacation, Barcelona is the perfect compromise because you don’t have to choose!

Located on the coast of Spain, Barcelona offers a lively and colorful city experience, but has 7 fantastic beaches to relax on.

La Ramblas is a hugely popular tourist area and is a 1.2km strip where you will find food, shops and street performers.

At night time, the Gothic Quarter is the place to be. It’s filled with bars, night clubs and restaurants. This area is known for its stunning architecture and is where the spectacular Cathedral of Barcelona is located.

As well as this, elsewhere in the city you can visit the Museo Picasso, among many other museums and exciting tourist attractions.

Happy travels to all of you,

I use cookies to ensure that you'll have a secure navigation. Welcome, Vicky:)
More info Accept